Edit
watch 01:36
We're Getting Mutants in the MCU - The Loop
Do you like this video?
Play Sound

Kono Subarashii Sekai ni Bakuen wo! (このらしいにを！, An Explosion on This Wonderful World!) is a Japanese light novel series written by Akatsuki Natsume and illustrated by Mishima Kurone. It is a spinoff of Kono Subarashii Sekai ni Shukufuku wo!, and the series has been published by Kadokawa Sneaker Bunko since June 2014. The series has been also adapted into an ongoing manga series, which began serialization in Gekkan Comic Alive in May 2016. 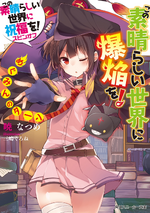 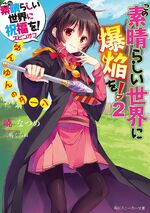 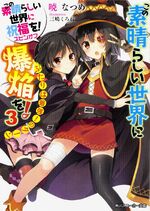 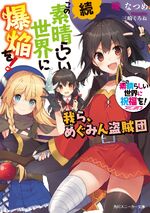 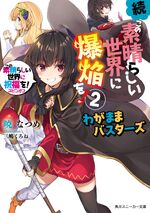 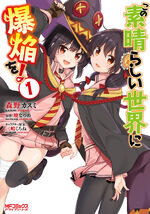 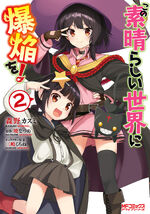 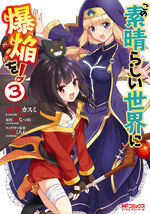 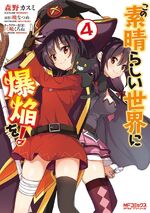 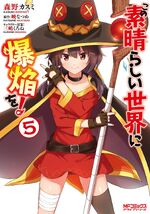 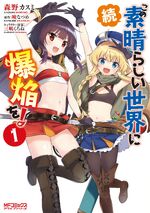 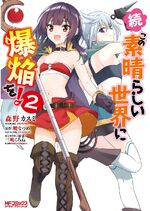 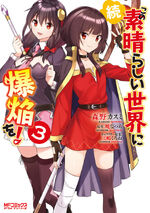